Japan made its appearance in 2017 Playa Hermosa CAMTRI American Cup

On March 5th, the Japanese triathlon team cut tail and ears to fill the podium box at the CAMTRI American Triathlon Cup in Playa Hermosa, Costa Rica in Guanacaste.

Right from the swimming the Japanese showed their power and confirmed why they are already a very important nation in triathlon worldwide and next hosts of the Olympic Games in Tokyo 2020.

In the cycling section they worked together and as expected, Shiruba Taniguchi imposed his conditions in the athletics portion to triumph with an official time of 2 hours 1 minute, followed by his teammates Ryousuke Maeda and Shogo Ishitsuka.

With the absence of Rom Akerson and Leonardo Chacón the “Ticos” were relegated. It is worth mentioning the international debut in the Elite category of the young Luis Diego Piedra who finished 8th only 8 minutes from the winner.

In the female side, the Brazilian Beatriz Nerez won in a tight competition precisely against two Japanese women, Sena Takahashi and Hiraku Fukuoka.

The “Ticas” did not have a good day as Alia Cardinale entered with a delay of 11 minutes and MariAngel Hidalgo 22 minutes afterwards. 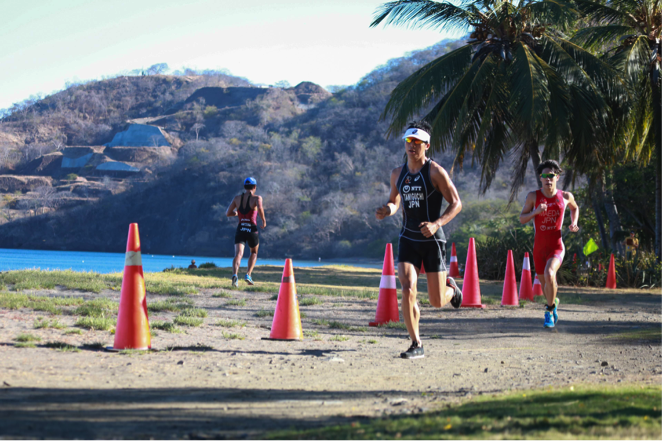 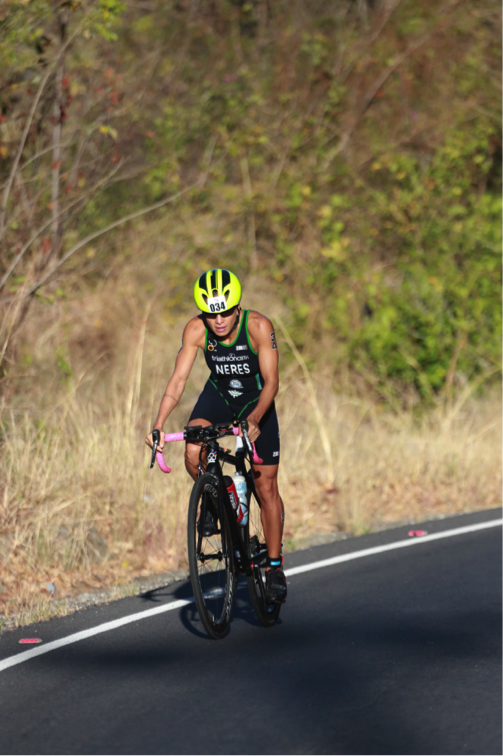