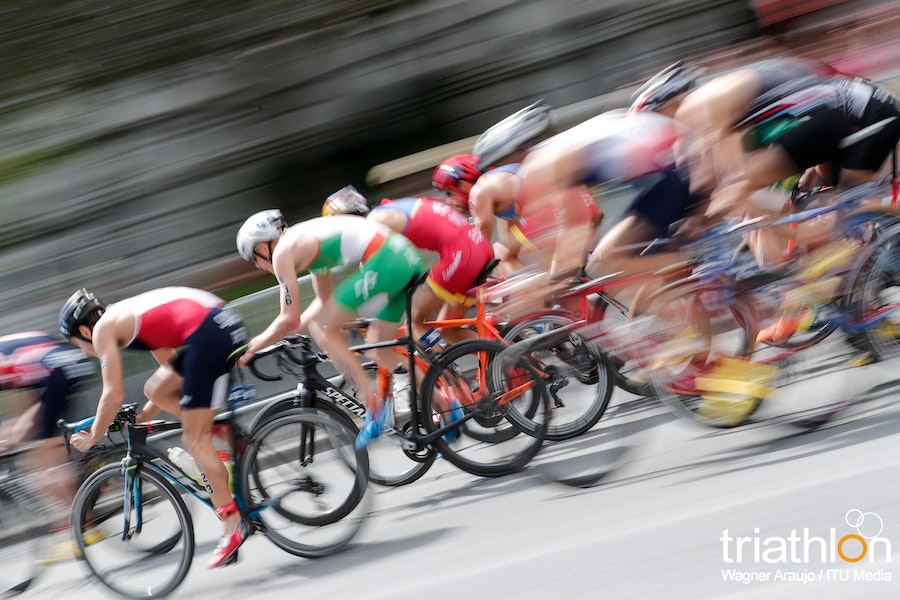 Touching down in the second Canadian host city of the season, the 2018 ITU World Triathlon Montreal event welcomes the elites for the penultimate race of the season. Having debuted on the WTS calendar just last year, Montreal is a beautiful and historic city, which makes for an amazing standard-distance, 1.5km swim, 40km bike and 10km run course.

As the last race of the season before the men’s field travels to Australia to compete for the World Championship at the Grand Final, all focus for this Sunday will be on collecting as many points as possible to go towards the overall Series rankings.

After winning his third WTS race of the season in Edmonton, Spaniard Mario Mola has set himself up in a perfect condition to potentially win his third consecutive World Title. As the current Series leader in the rankings, with 4850 points he is untouchable going into Sunday’s race. That means that regardless of where he finishes in Montreal, he will enter the Grand Final in the Gold Coast still in the number one position before he fights to reclaim his WTS Championship crown.

But while Mola can enter Montreal with the slightest of ease, the rest of the men’s field will be battling it out for last chance points to bump up their stakes in the rankings before the final race of the season next month.

One of those men is Aussie Jacob Birtwhistle. While currently ranked third overall, he stands just 565 points behind Frenchman Vincent Luis, who is not racing in Montreal. Finishing well on Sunday would put in reach the possibility of making it onto his first WTS Championship podium. His 2018 season has been an entertaining one as he has showcased his ability to perform under pressure, which has earned him a spot on two WTS podiums and two Mixed Relay Series podiums as well.

The powerful Norwegian team made up of Kristian Blummenfelt, Gustav Iden and Casper Stornes are lining up in Montreal. It has been a standout year for the Scandinavian trio, the men’s podium sweep with Stornes’ debut win in Bermuda will be a performance no one will ever forget from the season. Iden is entering the weekend just having won the Lausanne World Cup and Blummenfelt has a great history in Montreal. He won the debut World Cup event in 2016 and last year finished second. So these three will be ones to watch.

Richard Murray (RSA) finished third in Montreal last year. This season he has one standard-distance WTS win from Leeds and one sprint-distance bronze from Hamburg. He remains one of the most consistent competitors in the men’s field and is right on the cusp of making it into the top three in the rankings. Currently in fourth, he is only 160 points behind Birtwhistle, so another strong finish could bump him into a peak position going into the Grand Final.

But another man who is teetering on the point of making it into the top three in the men’s rankings is Spaniard Fernando Alarza. He is fifth overall going into Montreal, but only by 138 points. Although last year on the Montreal course Alarza only finished 31st, he has the chance to turn it around and get back in the game for the over Series podium.

The top Canadian representing the host nation is Tyler Mislawchuk, who has had a great season. He has had some strong finishes this season, including his fourth place in Yokohama, just barely missing the podium. Montreal could be the perfect location to finally realize the WTS podium goal.

South African Henri Schoeman hasn’t raced since Leeds, but is back and ready to finish out the season, looking to get back on track to where he started the year – on top.

The women will kick off the 2018 ITU World Triathlon Montreal event on Saturday, August 25 at 13:30 local time. The men will follow the next day on Sunday, August 26 with also a 13:30 start time. You can keep up with all the #WTSMontreal action by watching LIVE on triathlonlive.tv and along with social media updates on Twitter, Facebook and Instagram.