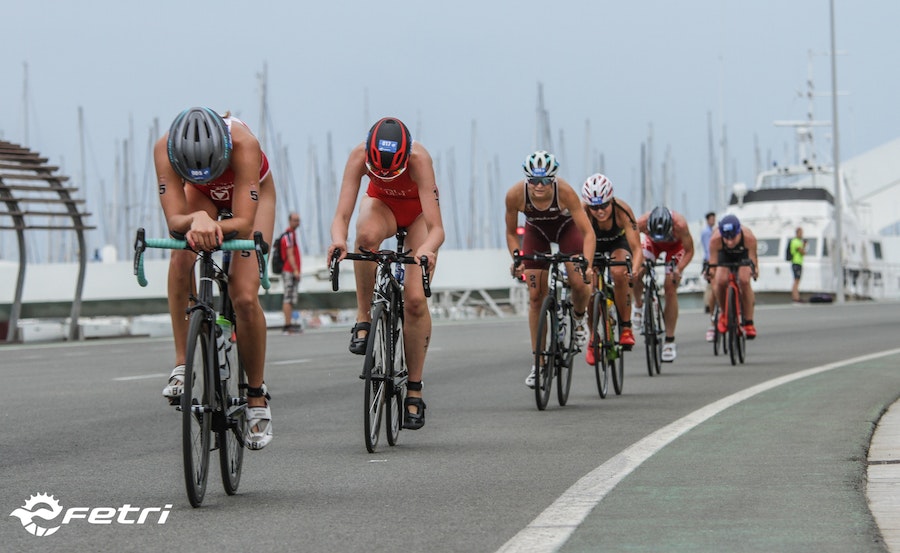 The Spanish coastal city of Valencia has been added to the ITU World Cup circuit for the 2020 season, with a standard distance race that will take place on May 2.

Valencia hosted in 2019 the Paratriathlon and U23 European Championships, as well as a European Cup, and it will welcome this time top athletes from across the world in one of the last events included in the Olympic Qualification period.

For ETU, the season will start in February when winter triathletes will head again to Cheile Gradistei (Romania) for the Winter Triathlon European Championships.

Starting in March, the European triathletes will have a really busy season ahead, with 12 European Championships along the season, from Duathlon in Punta Umbria (Spain) to the Cross Tri one in Targu Mures (Romania) or the Aquathlon and Middle Distance Triathlon in Walchsee in Austria. The 2020 ETU European Championships will take place in Tartu (Estonia) in July, with the Sprint Championships taking place in Malmo (Sweden) in August.

The season will also be long and busy for the American triathletes, with the PATCO calendar for 2020 just being released, and with two legs of the World Triathlon Series taking place in America, as well as the 2020 World Triathlon Grand Final.

The Panamerican Cup will be comprised of 18 events in 2020, including elite and junior events, distributed all across the Continent, with the first race taking place in February in Brasil to finish the season in Santiago de Chile in late November.

The Asian calendar will be announced shortly as well as some additional events may be added in the coming weeks also for the other 4 continents.

The elite fields were stacked heading into the race finals of the 2021 Europe…
World Triathlon President and IOC member, Marisol Casado, has held a round of…
ITU is pleased to announce it has signed the Development Grant contracts with the…
more news →