On Saturday 23rd November 2013, the Trinidad and Tobago Triathlon Federation (TTTF) held its Annual General Meeting at the Hasley Crawford Stadium in Port of Spain. At the meeting, the past Executive Director took the opportunity to present to the membership the successes and challenges of their past two years in office before vacating office.

Elections were then held for a new executive, and several members were nominated to fill various posts. After a round of voting, a new Executive Committee was elected for a two-year term. They are as follows: 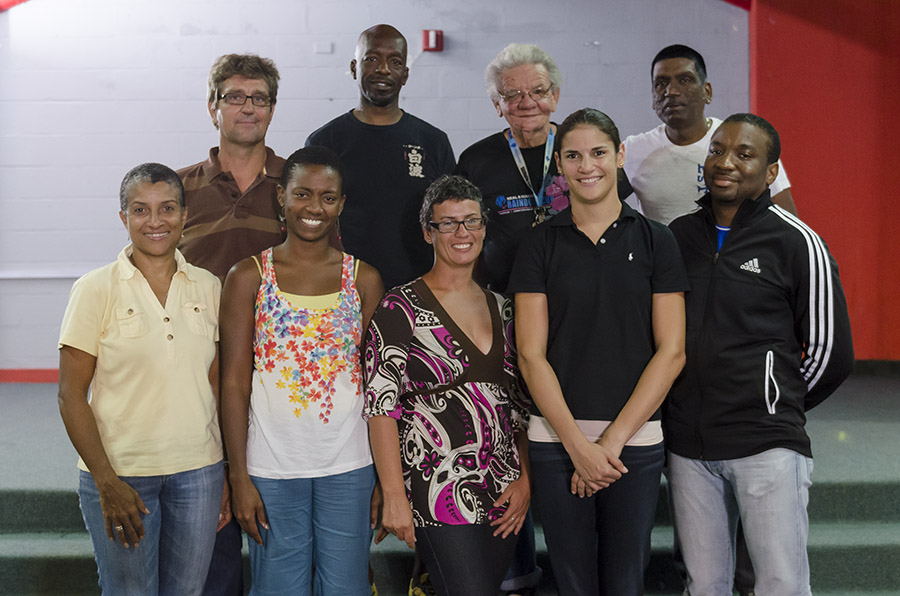