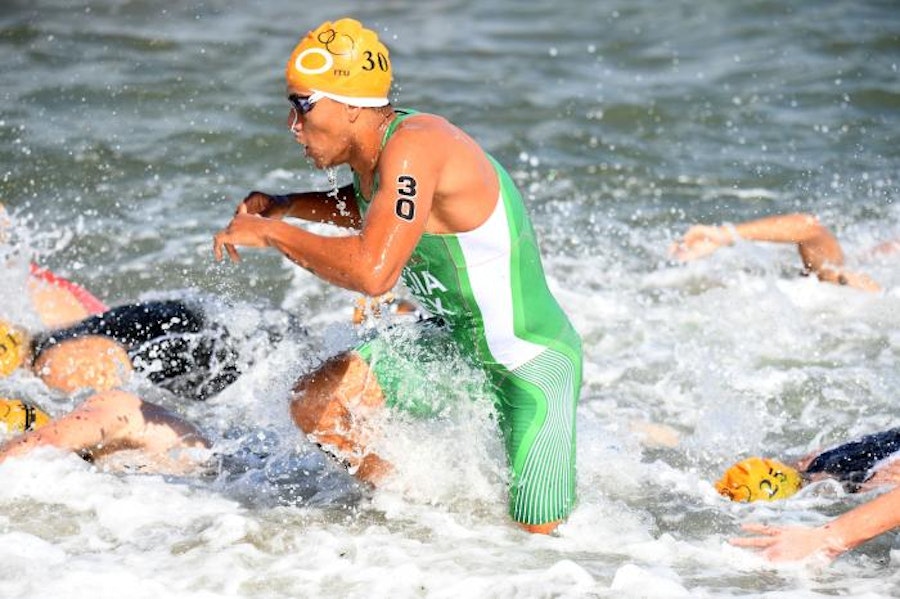 The International Triathlon Union (ITU) announced today that Mr. Eder Mejía Muñoz, a triathlete from Mexico, committed an anti-doping rule violation.  The violation occurred during an in-competition doping control conducted on March 10, 2018, during the ITU American Cup in La Paz (Mexico), where he finished in second place.

Mr. Mejía urine sample was sent for analysis to the WADA-accredited Laboratory in Mexico, in accordance with the International Standard for Laboratories. Further to the initial analysis yielding an atypical finding, the sample was sent to the Montreal WADA accredited Laboratory for GC/IRMS analysis. The analysis confirmed the exogenous origin of the target compounds, namely Norandrosterone and Noretiocholanolone (or 19-Norandrosterone).

19-Norandrosterone is classified as non-specified Endogenous Anabolic Androgenic
Steroid under Section S.1 1B of the WADA Prohibited List and is its use is prohibited both
in competition and out-of-competition under the ITU Anti-Doping Rules.

On August 8, 2018, ITU sent the Athlete a Notice of a Possible Anti-Doping Rule Violation. This Notice explains the possible charge, provisionally suspends the Athlete pending resolution of the matter and provides the Athlete with a myriad of disciplinary rights and options, including the possibility to promptly admit the anti-doping rule violation.

Soon thereafter, ITU received a duly signed Prompt Admission, Waiver of Hearing and Acceptance of Consequences Form whereby the Athlete promptly admits the anti-doping rule violation, waives the analysis of his B sample, waives the right to the hearing and accepts all the consequences mandated by the ITU Anti-Doping Rules.

Without the requirement of proceeding to a hearing before the ITU Anti-Doping Hearing Panel, ITU finds that the Athlete is guilty of committing an anti-doping rule violation. As a result, a period of ineligibility of four years is being imposed on the Athlete.

Mr. Mejafterwardts and points earned at the 2018 ITU American Cup and all races afterwards until August 8, 2018 will be disqualified with all resulting consequences including the forfeiture of any titles, awards, medals, points and prize and appearance money.

Mr. Mejia is therefore suspended from competition in any sport at any level for four years. He will be free to resume competition August 8, 2022.

ITU is the world governing body for the sport of triathlon with over 170 affiliated national federations worldwide.
ITU is concerned about athletes health and well-being when they pollute their body with drugs. ITU is strongly committed to making sure that Triathlon remains a clean sport and that our athletes are competing on a level-playing field. We realize how important are both, in-competition and out-of-competition tests leading up to the Olympic Games and ITU is committed to finding any athletes who do not respect the rules.