It is not everyday that an international triathlete gets a cheering section at a race in a foreign country. That’s one of the sacrifices an athlete makes when they race internationally - most often than not when you are halfway across the globe, apart from your teammates and coaches, you are representing your home country alone much less with a home crowd cheering you on. 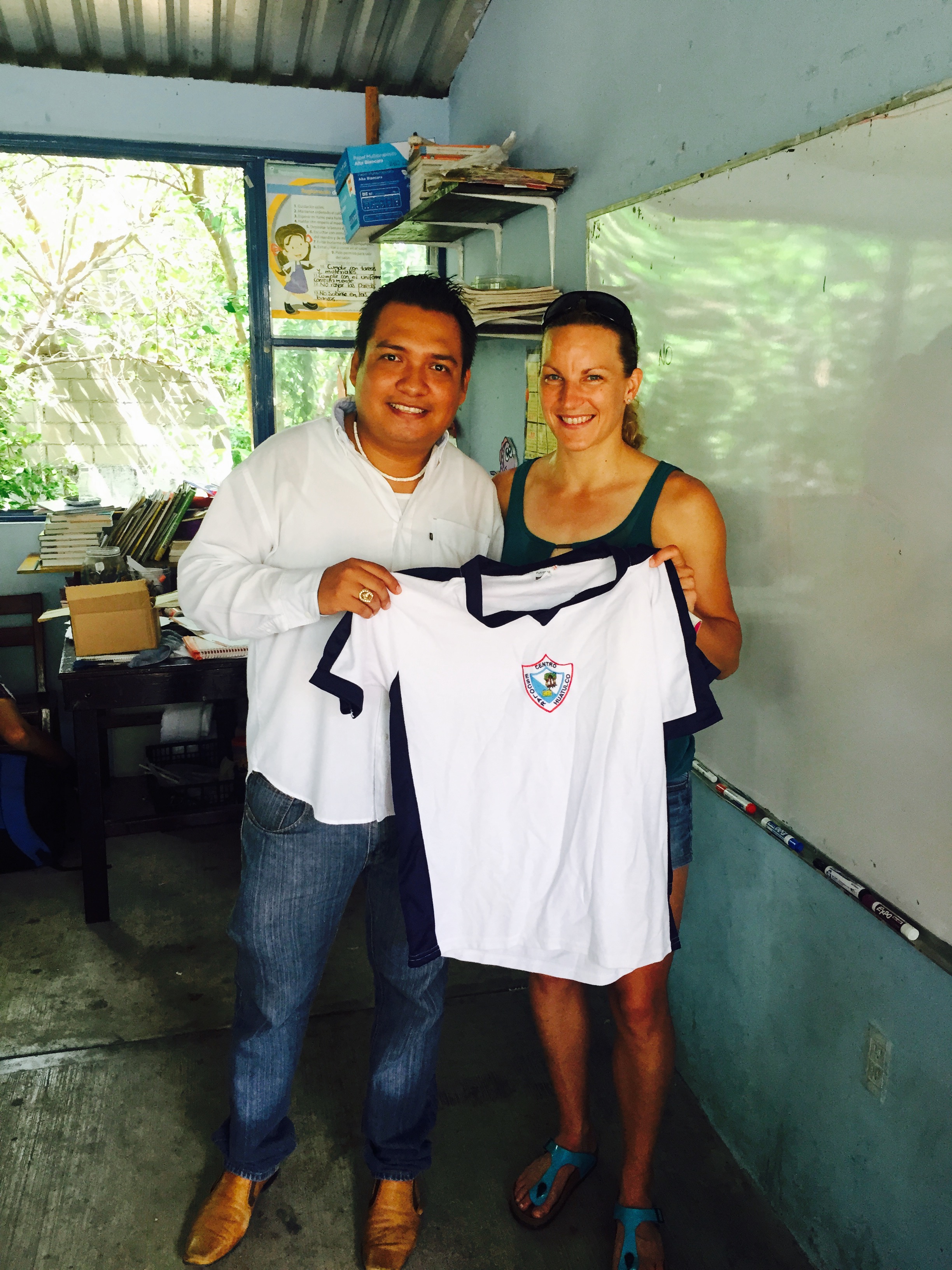 So when Slovenia’s Mateja Simic was competing in the 2015 Huatulco ITU Triathlon World Cup and heard a small group of kids chanting her name and holding signs, she was pleasantly surprised.

A surprise that was rightfully understandable; she was in Mexico after all, thousands of miles from her home. Simic, a member of Team ITU, decided to find the children after the race to say hello. Turns out a local elementary school in Huatulco was studying different countries from around the world and the class containing children ages nine and ten, was studying Simic’s home country. Simic was so moved by the group of young fans that she planned a surprise visit to the school the next day, alongside her coach. When Simic showed up to the classroom at Escuela Centro Escolar Huatulco, she was treated with the same enthusiastic cheers that she heard during the race. The kids were delighted to see the international athlete, they were delighted that someone came to visit them.