In a majestic scenery in Playa Hermosa, Costa Rica, just after 2 pm, the Elite Junior Championships started with the participation of countries such as Puerto Rico, Ecuador, Brazil, Guatemala and Bermuda.

The heat was tremendous, the wind was blowing hard, so under these conditions the men started first.

The firsts to exit the water were the Venezuelan Gabriel Beltrán and the Brazilian Miguel Hidalgo, who led the cycling section right until the slope called La Tranca as a large group of athletes, where Ticos Ernesto González, Sam Venderjeught, David Marin, Álvaro Murillo and Daniel Arias were cutting differences.

At a sustained pace, the first guy to reach the leading group was Sam and then the David Marin.

Once returning to the Trancas, David Marín dynamited the competition with a raging attack in full rise which allowed him to arrive on its own to the second transition, with a 1 minute advantage.

There were 5 kilometers lefts to go on the running course and the Ticos already had the 1, 2 with Marin and Sam, further back was recovering positions Tyler Smith from Bermuda who was the favorite, but had a bad day in the swimming.

With Hidalguía, the Ticos maintained the pace until the end being Marín the new monarch of the area crossing the line with an official time of 1 hour 11 minutes, almost 1 minute behind the Belgian Sam Vanderjeugt and third Tyler Smith from Bermuda.

“I risked the return, I attacked with everything I had, winning or die trying it, everything went well, now I travel to Portugal to a camp with Junior professionals, I'm very happy.” Marin said sitting in the ice tub that the organization had for the competitors.

The Elite Junior women, Erica Hawley of Bermuda and Nicole Raquel Solis, had the race under their control from start to finish and repeating last year's duel.

From the water, this duo went solo and jealously marked their leadership in the 20 kms of cycling. The last 5 kms running were starred by the early attack of the islander who opened a large gap to the native Poás de Alajuela.

However, Solis always kept in sight her rival and in the last kilometer exceed her and crossed the line with a minor advantage which gave her for the second consecutive time the title of Central American and Caribbean champion.

“It was a very tough competition, Erica attacked very fast and I could not followed her, I was fortunate to close strong at the end and revalidate the title.” Solis commented and also told us that whe will travel this week to the North American Triathlon Championship in Sarasota, United States.

Photographs of FEUTRI by Maribel Arango 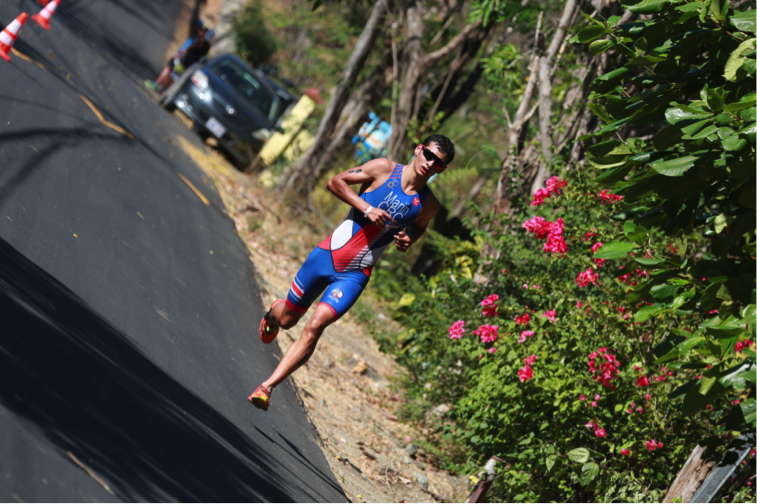 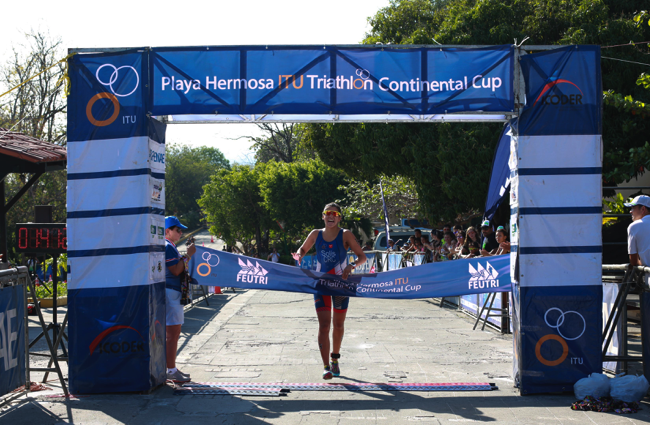 7th November 2021, still feels like yesterday and the memory of the 2021 World…
The elite fields were stacked heading into the race finals of the 2021 Europe…
World Triathlon President and IOC member, Marisol Casado, has held a round of…
more news →